Learn more about the versatile sliding and stacking window options, as well as their applications within your home.

Sliding windows are a great choice for the modern australian home. They perform exceptionally well in locations where there is limited space and really provide an significant level of ventilation.  The other key thing with this window is the mulitple configurations you can create and then pair with moveable screens, this really makes them a great choice as an entertainers window.

Not only do Sliding and stacking windows provide a large volume of airflow into the home, but they are very useful in homes that have limited space.  As the sash operates within the tracks and does open outwards, this window does not take up any space outside of the facade of the home. This same benefit makes this window ideal for situations where the window is located in high traffic walkways, paths or  areas. As the sash does not open out into the walkway.

A great all rounder

Overall the sliding and stacking window is a great all-round window that can be used in many rooms across the house. It is more common in warmer climates due to increased airflow capability.

Just as a word of advice, if you don't have much eave coverage or awning protection, this window will let in more rain during inclement weather compared to other window types. So we suggest you perhaps look at an awning window or other window types.

This window provides a lot of screening flexibility with moveable screens, combine that with the numerous servery configurations you can create, this sees it used a lot in alfresco dining areas between the kitchen and the outdoors.

Stacking windows are ideally used in the kitchen to create that opening between indoor and outdoor living areas, ideally used to pass food or alfresco dining out via the kitchen. Likewise, can be used across other entertaining zones and rooms, such as games or rumpus rooms.

Sliding and stacking windows are not as commonly used in smaller window openings (i.e. small toilet windows), other window types such as awnings are better suited for these openings.

Here are a few of our top tips when thinking about a sliding or stacking window: 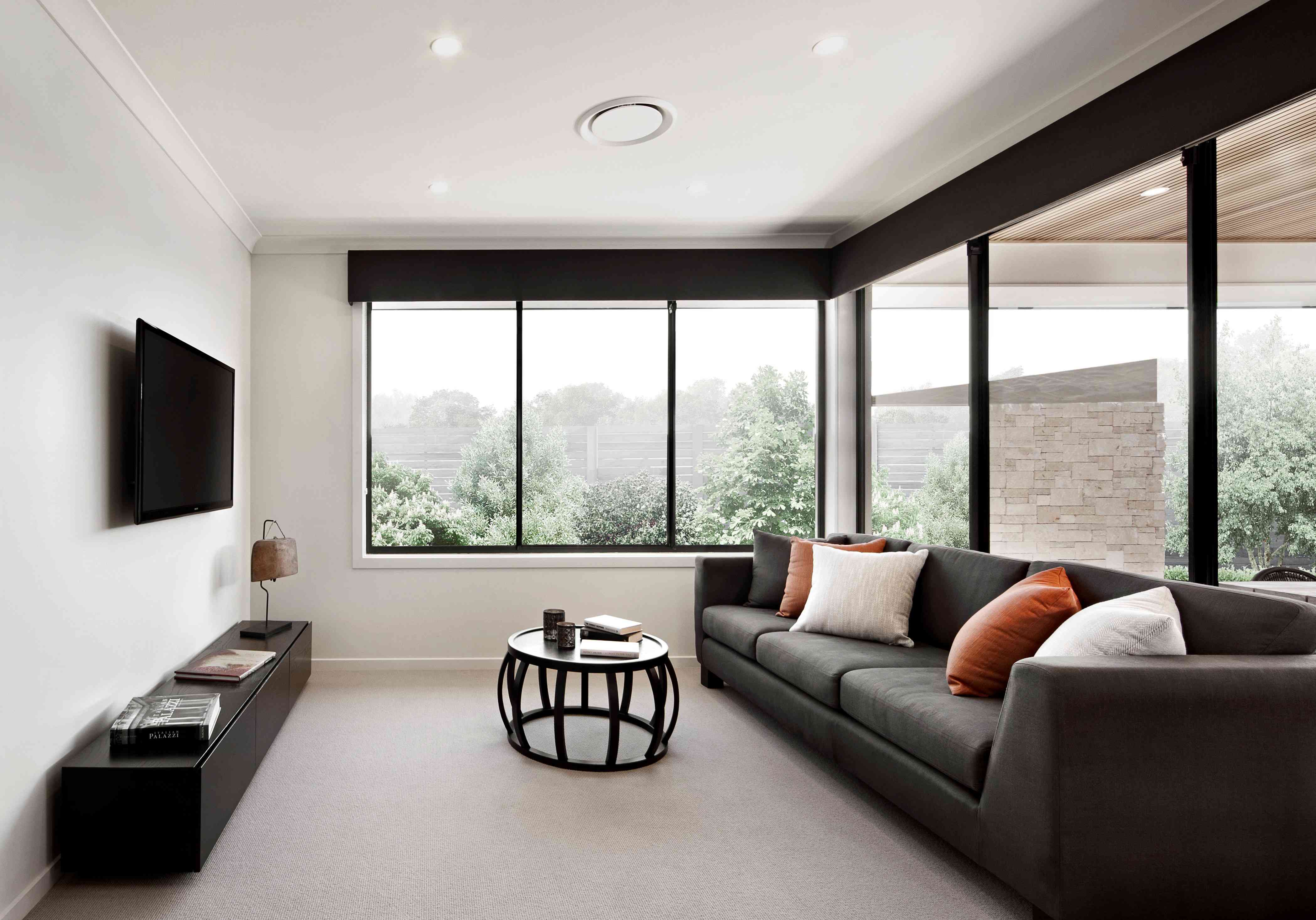 No products in the Quote Drawer.

Thank you for your quote request.

We look forward to helping you with your project.


You will receive an email confirming your enquiry number.

A Stegbar team member will contact you within two business days to discuss your project.